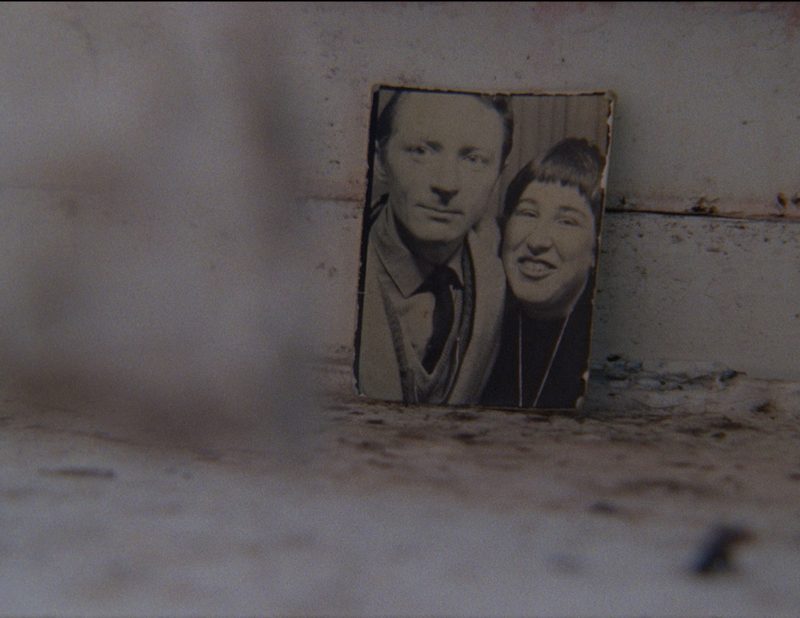 why this film makes me happy

March 2019. Pontio Cinema in Bangor, Wales. I try to hide deeper in my chair. These are the last minutes of the movie. What can I tell people after this?  We had announced a short surprisereading from my book in Welsh, German, and English after the film to the audience .

Because we had thought that somehow the story in the movie was connected to my story in my book. Even though it is a really different reality in the film and, depending on how you look at it, you could also say that the stories are not connected at all.

Well, they do raise some similar questions: about poverty, about equality, about society, about health, about parenting and failure and about what one experiences as „normal“ from a childs perspective.

Ray & Liz is disturbing, it is painfully slow sometimes, the eye of the camera takes its time. It does not look away, sometimes it gets importunate zooming in on the protagonists’mouth. The film is artistically very beautiful, it is touching, it is distanced and at the same time unbearable intimate.

Even if I for myself hated the protagonists in the first minutes, I find that the camera never judges Ray or Liz, the elder Brother, which is Richard Billingham himself, or the younger brother Jason. It is simply looking back at what happened. No comments or explaining necessary.  And in the end I got really fascinated with Ray and Liz. Who are they, when did they become like this?

Ray & Liz  is a re-enacted documentary. Not only the decoration, the cupboards and mugs, it is even the same house his father lived in. There is no happy end inside the movie. Billingham is not somebody who sells out his lifestory, or tries to postulate a political statement. „I just put it out there“, he said.

What is it that makes his film so encouraging? That question seemed hard to answer in the minutes after the showing. But for me it is three things:

First it is the fact that the story continued and the kid became an artist and art professor who does not hide his upbringing, but dares to take the time to look at it. As a young man Billingham is not one of those who run away as far as they can. He stays connected to his hometown, to his parents’ apartment, he does not neglect this connection, he keeps coming back. Still he emerges and finds his way as an artist. He owns his story. That is somewhat empowering.

Second it is the perspective. Not just looking away. Not looking down on the protagonists. To hold out to look and not look away from what is happening on the screen: the absence of caring, of feeling and affection, the massive clutter, smoking, drinking, and the animals and jigsaw puzzles. They are still his parents.

Third, I find, that in this movie Ray and Liz are to be seen. With their wired, crazy, somehow magical and abusive love story (why of all people did these two stay together?) and psychic defects. We see them. We see everything. Still we know nothing about their stories. We see the shadows of all the other Rays and Lizes who live amongst us, unseen. And of their children, some of whom might also become artists, or intellectuals or craftsmen.

As M.I.A. puts it in her documentary: „The next Michael Jackson the next Michael Jackson might be one of them.“ We have no right to predigt their futures. If a former refugee girl from Sri Lanka like M.I.A. can become an international popstar, if one Richard Billingham from the suburbs of Birmingham can become an international artist and photographer, an if German „Hartz-IV“ kids can become writers, then we have no idea what other talents are waiting out there for their chance to be seen. They might not care about statistics telling them that they don’t have a chance to fulfill their dreams in a wealthy society.

Talks and interviews with Richard Billigham

„Statistically, I should be in prison, dead or homeless“ Interview with the guardian

„If you have got bad presentation of your work, it looks like you don’t care about your work, and than nobody else will“ Showing pictures and artist talk